When will car-buying in Dallas-Fort Worth return to normal? Don’t count on it this year 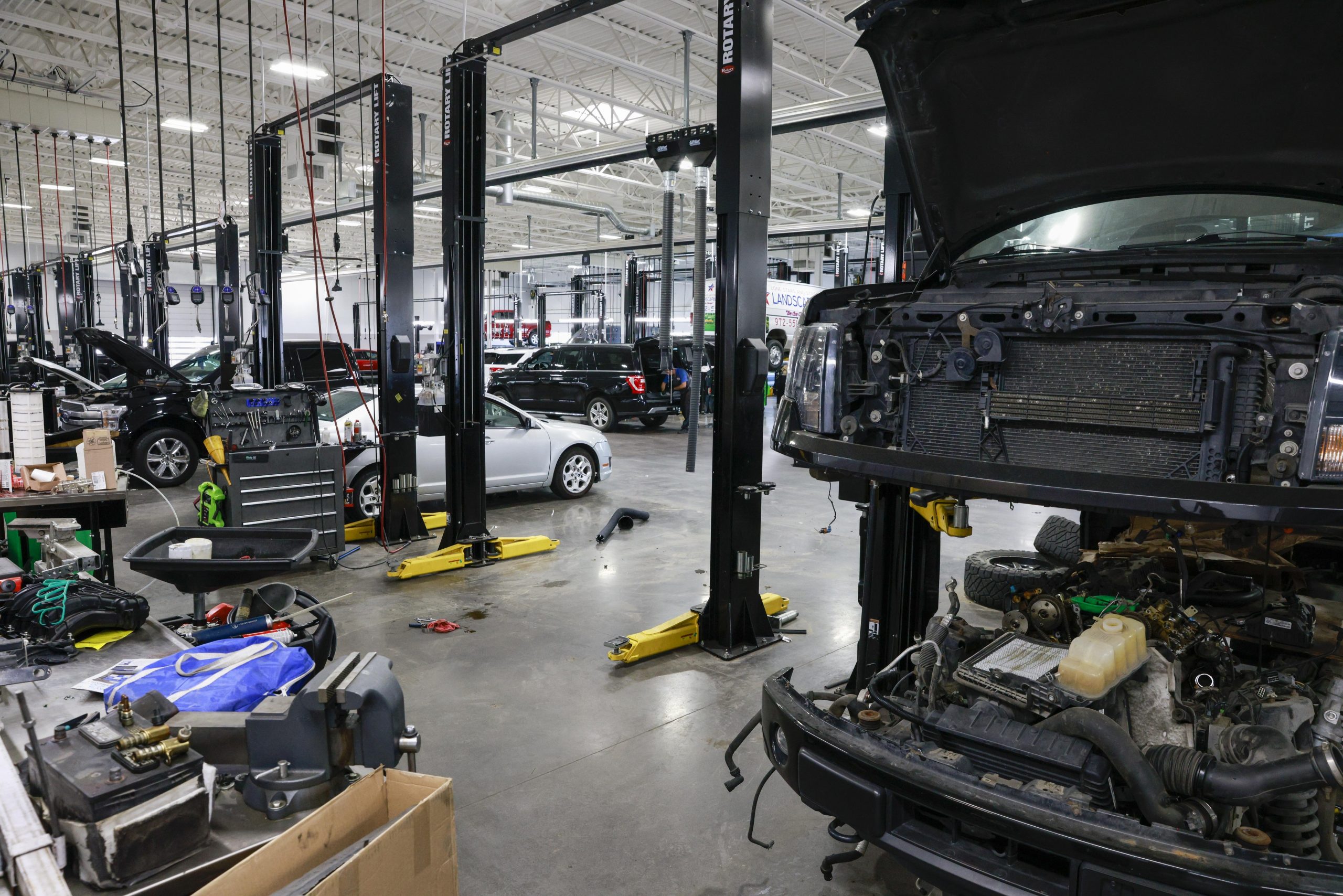 In January, franchise car dealers were optimistic that 2022 would be a better year for their customers than the last.

But as an unseasonable May heat wave bears down on the sparse selection of cars on North Texas vehicle lots, it’s becoming clear that the car-buying experience isn’t going back to normal any time soon.

“It’s getting harder and harder,” National Automobile Dealers Association board member and North Texas dealership owner Charlie Gilchrist said after a recent meeting with his industry peers at the Las Colinas Country Club.

For decades, dealerships have relied on a tried-and-true business model: Get customers in a new vehicle at break-even prices and lock down a years-long service and maintenance relationship that rewards customer loyalty and keeps dealers profitable through service department revenue.

But with shortages of parts and labor, a scarce supply of new vehicles and skyrocketing prices, that model is under threat for franchise car dealers, Gilchrist said.

And despite soaring profits to begin 2022, dealers say that the reality beneath the balance sheet is that the state of the car market for the next year remains uncertain.

That uncertainty is changing the way they conduct business with customers.

Two years ago, most dealerships weren’t interested in making a profit off of new vehicles. Now it’s one of the only places they say they can.

“We woke up one day and said ‘Hey, I need to make some money on this because I’m not gonna be able to replace it,’” Gilchrist said. He owns 13 dealerships around the periphery of Dallas-Fort Worth, including Southwest Ford in Hudson Oaks and Parkway Buick GMC in Sherman.

On average, dealers are seeing around $5,000 in retail profit per new vehicle sold, according to J.D. Power.

The majority of publicly traded automotive retailers tracked by Kerrigan Advisors posted record profit in the first quarter of 2022. Kerrigan’s index tracks several large auto retailers as a bellwether for the broader industry.

Gilchrist said that new vehicle markups helped keep dealers not just above water but profitable. But, he says, these profits could be temporary.

In March, the average wait time to get a one- to three-year-old car serviced at a dealership was more than four days, according to J.D. Power. Dealerships’ service centers were bringing in 25% more revenue per vehicle on average compared with pre-pandemic, helping contribute to early 2022 profits, according to a Cox Automotive analysis of March data.

COVID-19 lockdowns in China where many automotive suppliers are located have caused auto manufacturers to decrease production of new vehicles even further since the start of the year. The ongoing Russian invasion of Ukraine has also contributed to vehicle parts shortages, specifically wiring harnesses, which are essentially organized bundles of miles of electrical cables that power vehicles.

What began roughly a year ago as a shortage of new vehicles driven by low supplies of computer chips has evolved to include other parts like heated seats and windshield wiper motors, Gilchrist said.

“It’s very uncomfortable because I can’t take care of my customers,” Gilchrist said.

CarProUSA talk show host Jerry Reynolds spent more than 40 years in the automotive industry, including as a dealer. He said he empathizes with dealers now forced to sell at manufacturer’s list price or higher.

“When somebody says ‘How much for a discount can you take off that sticker price?’ [dealers] don’t like saying no,” Reynolds said.

Will the industry shift back to the service model, where dealerships regain more long-term certainty and consumers get a reprieve on new car prices?

According to Gilchrist, the answer is “absolutely.”

But the timing will be heavily dependent on when inventory problems are fixed. And that means the computer chip shortage must be overcome.

“Manufacturers will flood the dealers with inventory when they can get all the microchips they need,” Reynolds said. “And business will be back to usual.” 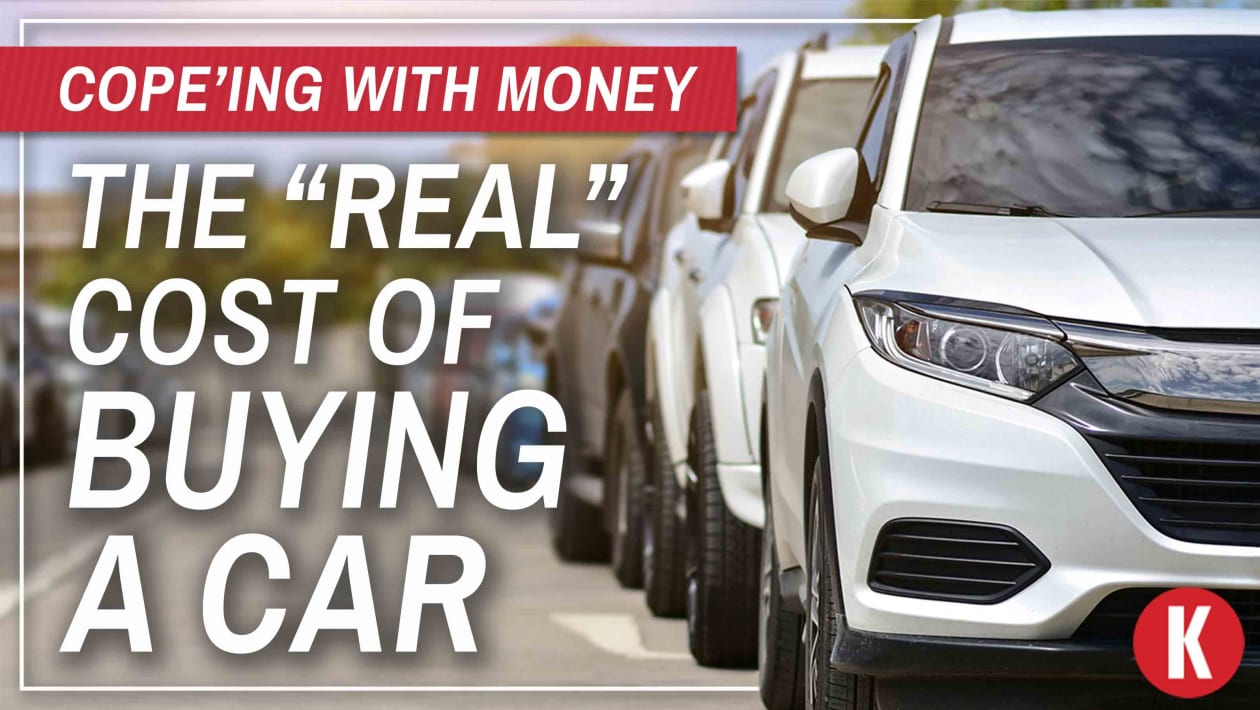 On this episode of Cope’ing with Money, we’re going to be talking about the real price and the real cost of buying a car. What’s up, everybody? It’s your boy, 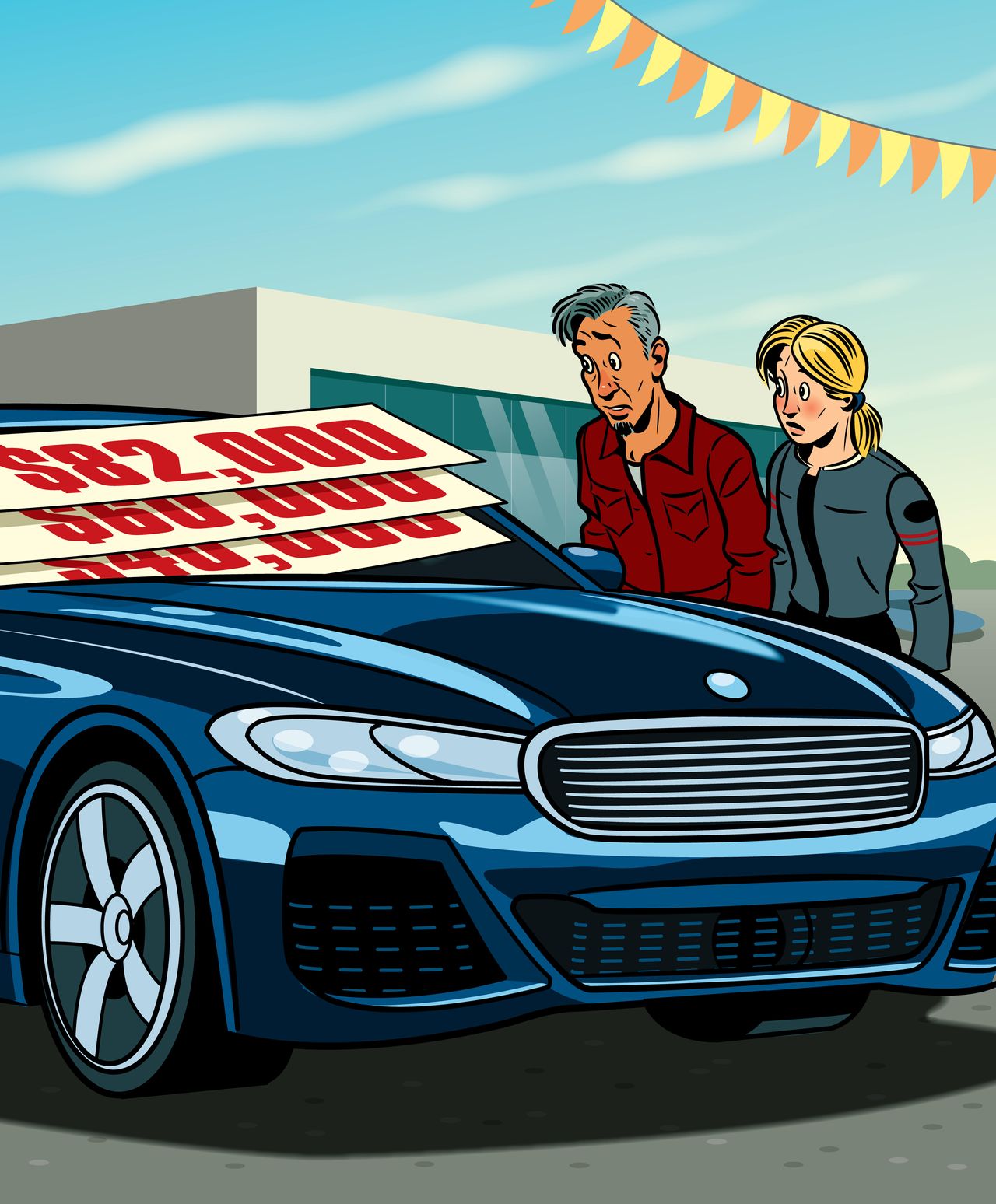 How hard is it to buy a car today? For Kevin Peters, it recently involved a one-way flight and 330-mile road trip to avoid overpaying for a new truck. Mr.