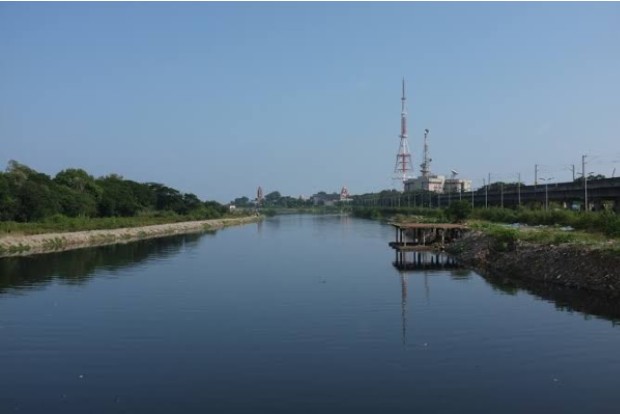 Chennai:  A 42-year-old man, who jumped into the Cooum river unable to settle his vehicle loan, was rescued by police and Fire and Rescue Services personnel in Chintadripet on Saturday. The man, identified as S Saravanan, has been admitted at Rajiv Gandhi Government General Hospital and is said to be fine, said police.

Passersby noticed Saravanan entering the river around 7 am near Amma Nagar bridge and alerted the police control room. Chintradripet inspector Sivamani rushed to the spot followed by the Fire and Rescue personnel. He was rescued around 8 pm. Police said Saravanan rides an autorickshaw for livelihood and tried to end his life as he was unable to repay the loan on his vehicle. 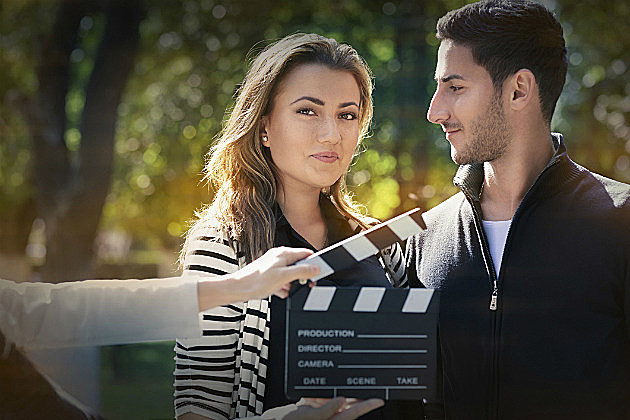 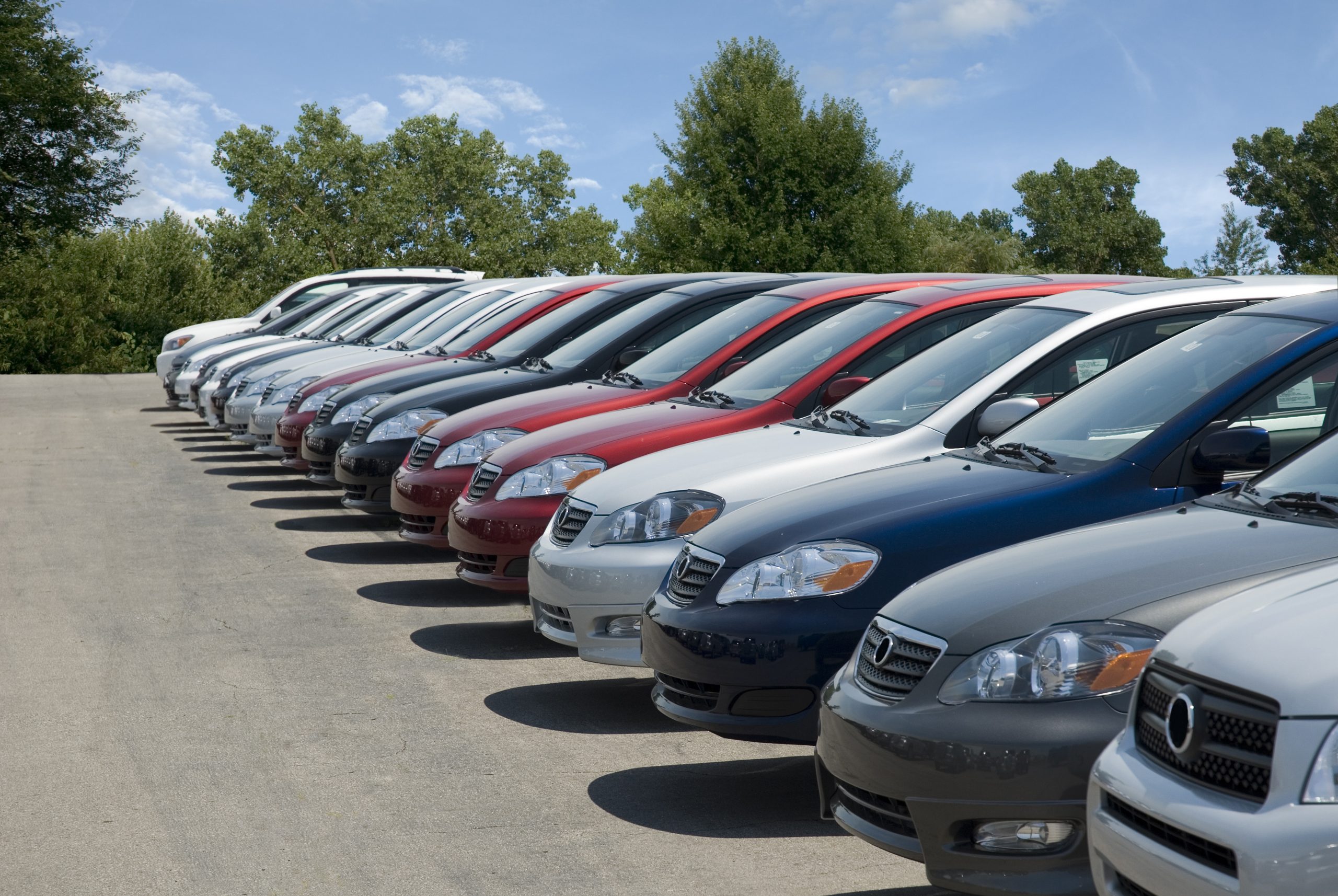 After two years of largely staying on track with their auto loans, borrowers are starting to miss payments again.  The deterioration in auto loan quality is happening faster among consumers