Should You Buy A Car Now or Wait? 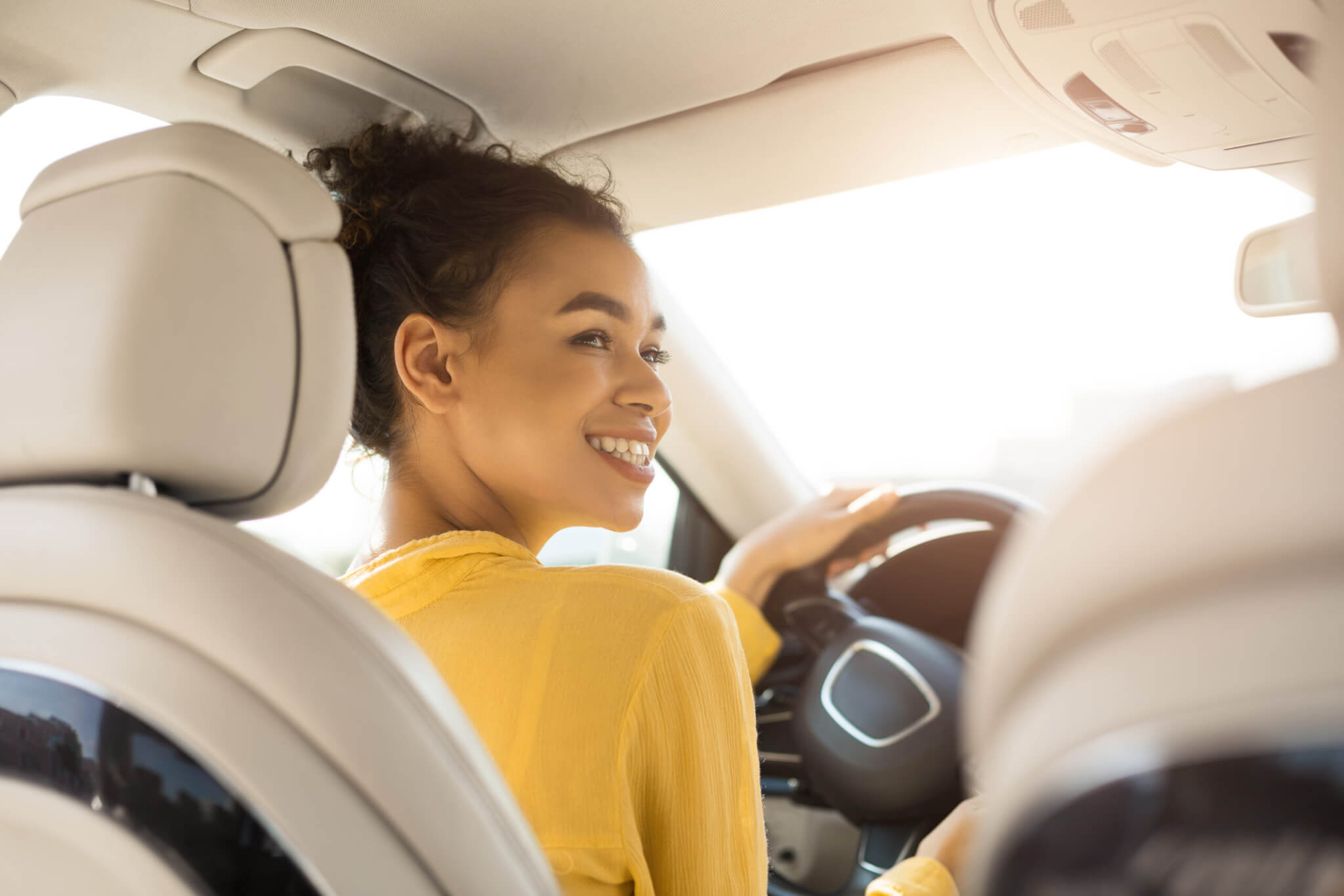 When it comes to purchasing a new or used automobile in the next few months, experts say the longer you can wait, the better.

Americans who have postponed purchasing a car for the past two years are finally getting some good news. New car prices dropped about $600 this fall, to about $45,500 in October, according to consumer researcher J.D. Power. That’s compared to a record high of about $46,200 in July.

Meanwhile, used vehicle prices decreased about 2 percent from September to October, and are down 10 percent from one year ago, according to the Manheim Used Vehicle Index. The average price for a used car is lingering in the mid- to upper- $20,000’s.

Does this mean that now is finally the right time to buy? Well, that depends.

“If you need a car, and you can find what you want, buy it,” said Robert Sinclair, Jr., senior manager for public affairs for AAA Northeast. “But if you can wait, wait.” While that may not be the answer anyone wants to hear, experts continue to advise that the longer you can wait, the better. Here are some of the factors that play into the price of new and used cars right now.

From a supply-and-demand point of view, auto inventories are increasing, which would normally lower demand. Auto manufacturers seem to have resolved major production issues caused by the COVID-19 pandemic. As a result, more than 1 million cars were on lots at the end of October, according to J.D. Power. That was the highest inventory since May 2021.

“What’s happening is the inventories of vehicles are building up. Supply chain problems that had led to vehicle line shutdowns in Asia and Europe are starting to be alleviated,” Sinclair said. “Everybody’s been talking about the microchips, but there were shortages of all kinds of parts. Heated seats were not working. HVAC controls were not working. There was a long line of container ships waiting outside of Los Angeles.”

“Those problems are easing,” he added. “As inventories build up, prices will go down.”

Many economic and political issues also come into play, including the price of diesel fuel (which is used to transport cars), the war in Ukraine, uncertainty in Iran and Venezuela, inflation, and interest rates, Sinclair said.

“Things are starting to look hopeful, but it’s only hopeful,” Sinclair said. “Anyone who tries to tell you exactly where prices are going is selling snake oil. It’s impossible to know as so many global factors come into play.”

If there is a particular new car you want, Sinclair recommends contacting a dealer and asking them to be on the lookout for your specific make, model and features. When the price is acceptable to you, buy. Keep in mind that even if you find a car at a price you can afford, and that price has come down recently, vehicle costs remain high.

You should be very mindful of what your monthly payment will be with the current interest rates, and make sure you are not getting in over your head. Four-year car loans are currently averaging about 5.5 percent interest rate for new cars and about 6 percent for used cars. The average monthly payment has grown to $738 per month, according to Kelley Blue Book.

Conventional wisdom has long been that those who want to save money on a car should buy a used vehicle. But COVID-19 turned that financial tip on its head, with used car prices increasing a whopping 37 percent from July 2019 to July 2022, according to cars.com. Before the pandemic, used cars cost less than half the price of a new vehicle. Now, they’re up to 61 percent.

If you’re in the market for a used car, should you buy one that’s just a couple of years old? Or more than five years old? And what type of car should you look for? Interestingly, the price of older used cars has spiked more than newer used cars, according to cars.com. And used sedan prices have increased more than SUVs and pickup trucks.

If you prefer a new car, where can you find the better bargains? New car prices are about $2,700 higher this year compared to last year, according to Kelley Blue Book. Those shopping for Buick, Mazda, and Dodge vehicles can expect to pay between 2 to 4 percent over sticker price, while those shopping for Ford, Honda and Toyota will pay at least 1 percent below.

As the expression goes, time is money. The Cox Automotive/Moody’s Analytics Vehicle Affordability Index tracks new car prices and consumer salaries. Before the pandemic, Americans would have had to work about 34 weeks to pay for a new car. Now, it’s a record 42.2 weeks, according to the index.

So you need to ask yourself if a new car is worth 10 months’ worth of paychecks. Or for a used car, would it be worth closer to six months’ salary?

Own your money, own your life. Subscribe to HerMoney to get the latest money news and tips!

Dustin Hawley | Sep 19, 2022 Buying a new car can be an adventure. Choosing the right vehicle and dealership are significant decisions, and you want to ensure you’re getting 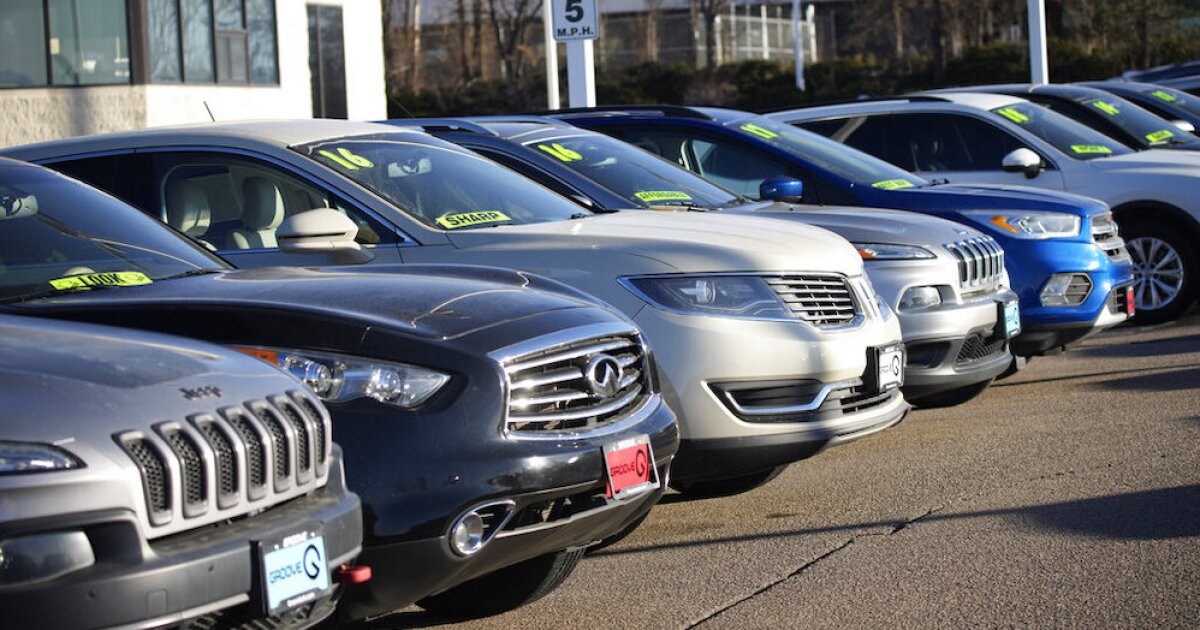 Whether new or used, buying a car is tough these days. If you do find one, chances are the cost is sky-high. “The price of a used car was the