Prices are up just over 40%, according to the U-S Bureau of Labor Statistics. Sky-rocketing prices are due in part to scarcity brought on by the pandemic, which triggered supply chain and workforce issues.

Buying vehicles online can certainly be convenient, and may even save you some cash.

But before you buy online, beware. There’s a critical part of the deal, if missing, which can cause heartache and budget-ache.

An Owasso family recently felt the pain. For them, the vehicle they bought just sits in the driveway.

“What I have is a car that’s pretty much a garage decoration at this point,” says David Smell.

A used car for which they had searched high and low, during a time when they’re difficult and expensive to find.

“We were excited about having another car, a little bit more freedom.”

David says they enjoyed driving it, at least for the first month, until their temporary 30-day tag expired. But Carvana never sent him the title, he says, so he can register the car, and buy his permanent tag.

“I understand they’re dealing with tens of thousands of vehicles across the United States.”

But the Snells say they desperately need their title, so they can legally drive their car, not just let it sit in the garage.

Losing a lot of time too, during the last couple of months.

“I call them every day at least once or twice, to see if I can get a hold of the magical combination.”

So far though, David says, no magic, only excuses.

Although the company did offer David an extended 90-day temporary tag in the meanwhile, which he soon found out, after being stopped, is a no go in Oklahoma.

Fortunately, David says, his vehicle wasn’t impounded. He was allowed to drive the car home, instead, to park it, until the title finally does arrive.

“Honestly, I’ve given up hope.”

After David contacted the Problem Solvers, we tried getting in touch with Carvana for more than a month. But they didn’t respond to two calls and three emails, asking about David’s title delay.

Meanwhile, we touched base with the Oklahoma Used Motor Vehicle Commission, which regulates used vehicles.

“We have talked to Carvana about that, it is an ongoing issue, we’re addressing it,” says Brian Wilson, a commission spokesperson.

Ongoing, because David is not alone with the Carvana problem.

The commission says it’s received 31 complaints about missing titles so far this year, and Carvana’s involved in seven of those cases.

“For the most part, licensed dealers do a good job of getting titles to their customers,” Wilson says.

But no matter what dealer you’re buying from, the commission recommends you make sure the title is readily available, before buying, before signing any loan papers.

“One of the things that’s important for consumers to know is to talk to the dealer, work with the dealer, if the dealer does not have the title, that’s something you should really consider.”

The commission says Carvana is licensed in Oklahoma. You may have seen their used vehicle vending machine towering near the interstate in Oklahoma City, and it has an office there.

That means Carvana is responsible to pay for all late fees and other costs a customer is charged because of the title delay, even daily charges if the car gets impounded.

For now, though, that doesn’t get David his title.

He told us, “It’s kind of a cat and mouse game, I’m supposed to make my car payments, and I still am, but I have no actual direct relief from the state to get another temporary operating permit, to get anything else like that.”

So David hopes the state would make changes in dealing with expensive Catch-22 situations, outside of a customer’s control.

“I recognized them, I respected their brand, though they would be reputable, and I would hate to see anyone else get into this I have.”

For now, the Snells just wonder how long it’ll be, until they can take their new garage decoration, out for a spin.

Stay in touch with us anytime, anywhere — 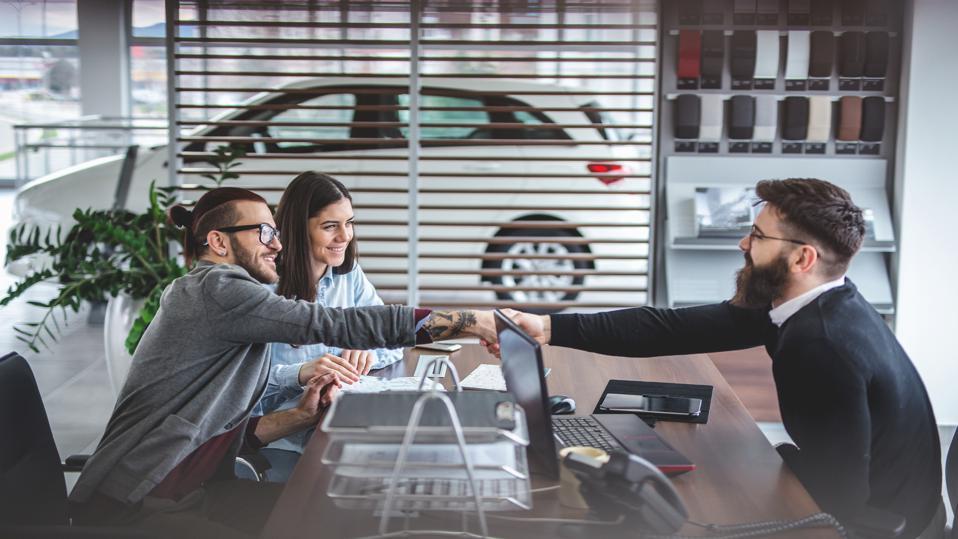 Editorial Note: We earn a commission from partner links on Forbes Advisor. Commissions do not affect our editors’ opinions or evaluations. If you’re in the market for a new or 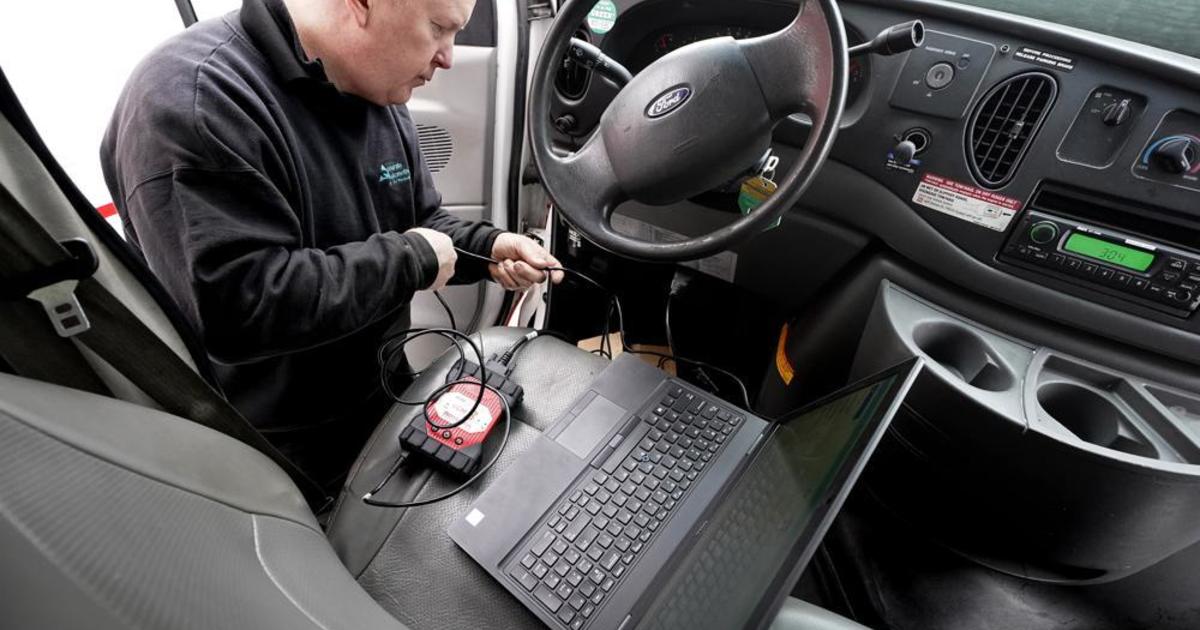 Perhaps this scenario is familiar to you. Your car broke down and now you’re faced with a costly repair bill. It may not have been the first time this has