Need a new car? July 4 deals may fizzle, but here’s how to outwit high prices, shortages 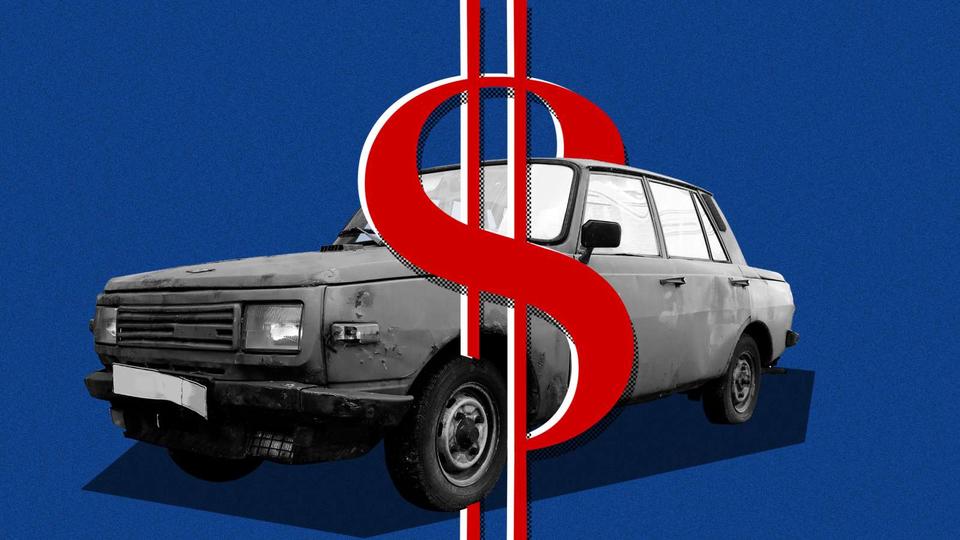 The Fourth of July has historically been a lucrative time for car buyers, but with fewer cars on lots this year, it’s still a sellers market. If you need to buy now, consider these tips to save money. 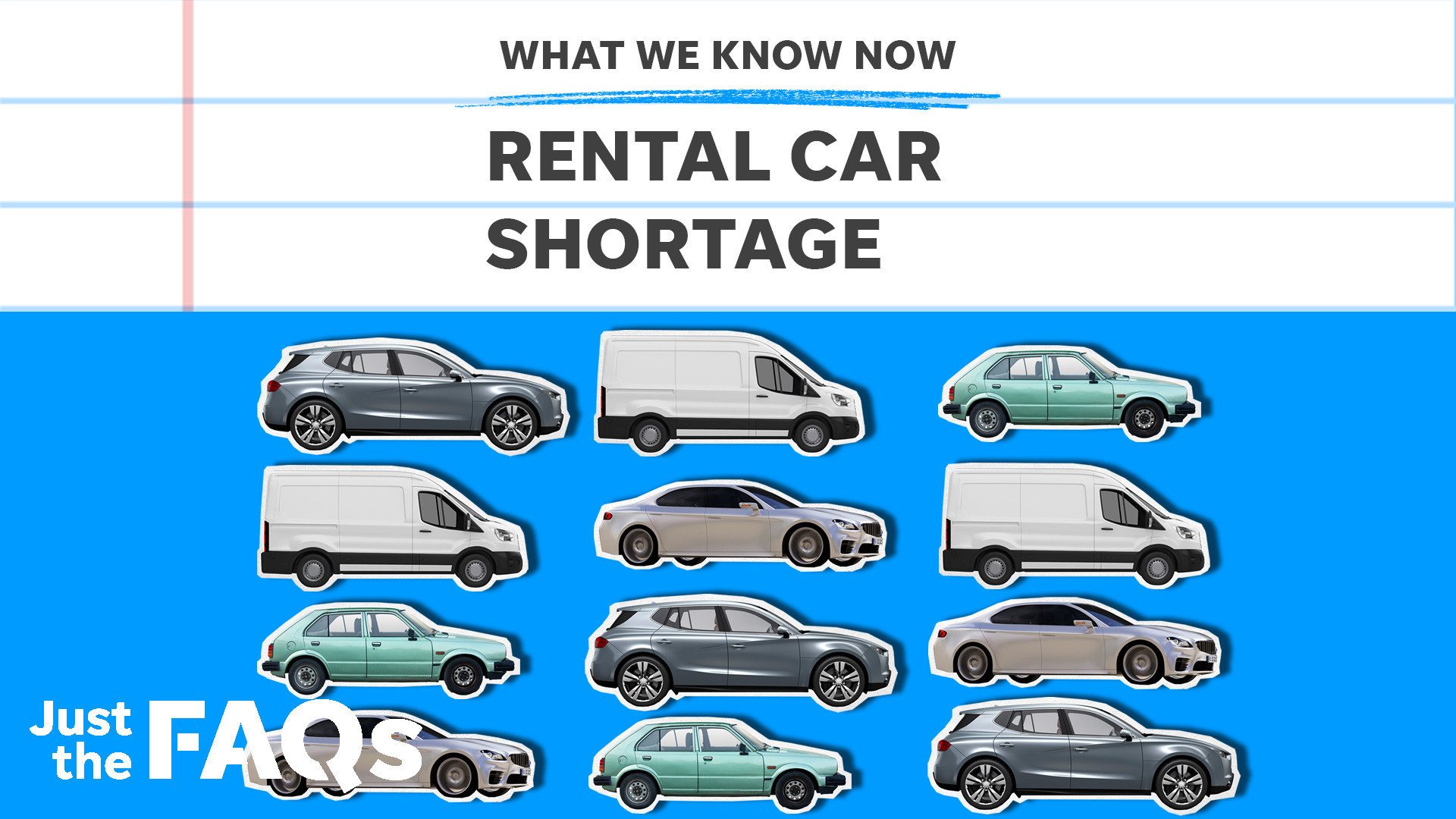 From rental cars to new cars, there is a shortage in the motor-vehicle industry. Here’s how it may impact summer travel.

Ivan Drury has his eye on buying a used car, but not one that many would consider – not with about 150,000 miles under its belt.

That silver 2007 Lexus GS350 is the kind of heavily worn car that most motorists would normally pass up in choosing a new set of wheels. These, however, are not ordinary times.

Instead of gearing up for big Fourth of July hoopla, car dealers face another year with little to sell. Those that have new cars to sell may try to charge $10,000 or more above the sticker price on popular models or take orders for cars that won’t be delivered for weeks. Used car prices have eased slightly, but it’s still a sellers’ market.

Car shoppers are reeling. Forced back to office or factories as the coronavirus pandemic wanes, motorists face not only shocking gasoline prices but rising interest rates when they go to replace worn-out vehicles. CarMax, the nation’s largest used car dealership network, released quarterly results last week that showed it sold 11% fewer used cars compared to a year ago, but that the average selling price rose $6,300 per vehicle, or 28%, over the same period.

Sticker shock has translated into payment trauma. Buyers plunked down an average $648 a month in the first quarter for a new car and $503 for a used car, according to credit tracker Experian.

Drury, however, as senior manager of insights for the car-buying site Edmunds.com, is trying to apply his knowledge to outwit a terrible market for car buyers. He thinks he can squeeze another 50,000 miles out of the aging Lexus and thus save thousands on a second car for his family.

“I don’t recommend it for everyone,” Drury said. “Go with what you know. You don’t want to roll the dice.”

But for the daring, buying a beater that can tide them over until vehicles become cheaper and more plentiful is one way to save money.

Generally, “miles and condition matter a lot more than features,” Drury says, but he’s willing to risk the purchase price — he’s hoping the price in online listings will fall to $6,000 — based on photos in the online listing showing that it has a clean interior.

Taking a risk on a potential clunker isn’t the only strategy for trying to beat the system. There are others that could save desperate buyers some serious cash:

Buy a vehicle likely to hold its value

To minimize costs on a vehicle you expect to only own for a few years, consider buying one known for strong residual values, Drury says. Yes, you may pay more out of pocket initially, but hopefully you’ll recoup much of it when trade-in time arrives.

The average new vehicle depreciated 40.1% over the first five years of ownership, according to iSeeCars.com, a site that crunches automotive sales trend data. But the vehicle with the highest residuals, the rugged Jeep Wrangler, lost only 9.2% over the period, The Toyota Tacoma and Tundra pickups, Ford Mustang, Chevrolet Corvette and Camaro all fell less than 25% in value.

Labor shortage: Automakers struggle to hire, keep workers — with some quitting by lunch

Can’t get that SUV or pickup? Think car

Over the past decade, buyers have switched their allegiance from traditional cars to SUVs and pickups. It’s been a boon to automakers since trucks typically command higher profit margins. They can be less complex and costly to manufacture than cars yet still command high prices.

Buyers looking at a popular mid-size SUV are unlikely to get a deal, said Brian Moody, executive editor of Autotrader/KBB. Instead, he advises considering a mid-size sedan “if you can make that work.”

Indeed, it was a car, the venerable, sporty Camaro, that topped iSeeCars list of used vehicles that have seen the smallest price changes. The Camaro’s list price as of May rose only $101 from the previous year. It was followed on the list by five pickups and SUVs, but their list prices rose by more than $1,000.

In a rare and more recent move, General Motors announced it is knocking $5,900 off the price of its Chevrolet Bolt electric hatchback. The new starting price will be $26,595.

Considering an electric vehicle?: Here’s what to expect if you’ve never driven an EV before.

Rather than trying to order a new car and waiting weeks for it to arrive, try to buy what’s on a dealers’ lot, Moody said. To the extent you can, be willing to accept colors or options that wouldn’t normally be your first choice.

He also says certified pre-owned vehicles often can be worthy alternatives to buying new vehicles. They arrive with warranties, often have low miles and typically are priced lower than new cars.

Downsizing: High gas prices have buyers turning to smaller new cars – if they can find one

Line up financing in advance

The average rate for a 48-month loan has been running at 4.62% for a new car and 5.18% on a used vehicle, Bankrate reports. Both rates are up more than a half-percentage point since January.

One way to cut monthly car payments is to lengthen the term. In the first quarter, the average new car loan ran 69.5 months, Experian says.

But perhaps a smarter way, according to Mark Hamrick, senior economic analyst for Bankrate, is to prequalify for a lower-interest loan before going to the dealer to buy a new car in order to lock in the best rate.

Ignore sticker prices for a moment. Car buyers with a laser focus on the price of a new car may be missing the big picture, Hamrick warns.

There’s.a lot more that figures into the cost of owning a car than just the purchase price. A gas guzzler that’s expensive to insure and prone to breakdowns or frequent and expensive repairs will drain a bank account faster than just a hefty monthly payments.

Your money: Will driving my car in economy mode really help save money?

With the pandemic receding, auto plants are cranking up to higher capacity and the semiconductor shortage, which has crimped output, could ease.Then there is the distinct possibility of a recession.

“Given the economic uncertainty, unless someone is really under pressure to buy a vehicle, it would behoove them to wait,” Hamrick said.

He looks to the positive.

“There is a sense there will be a lot of supply” he said. “Price wars looming over the horizon.”

For many would-be buyers this summer, however, they won’t come soon enough.

More coverage of the economy for USA TODAY subscribers 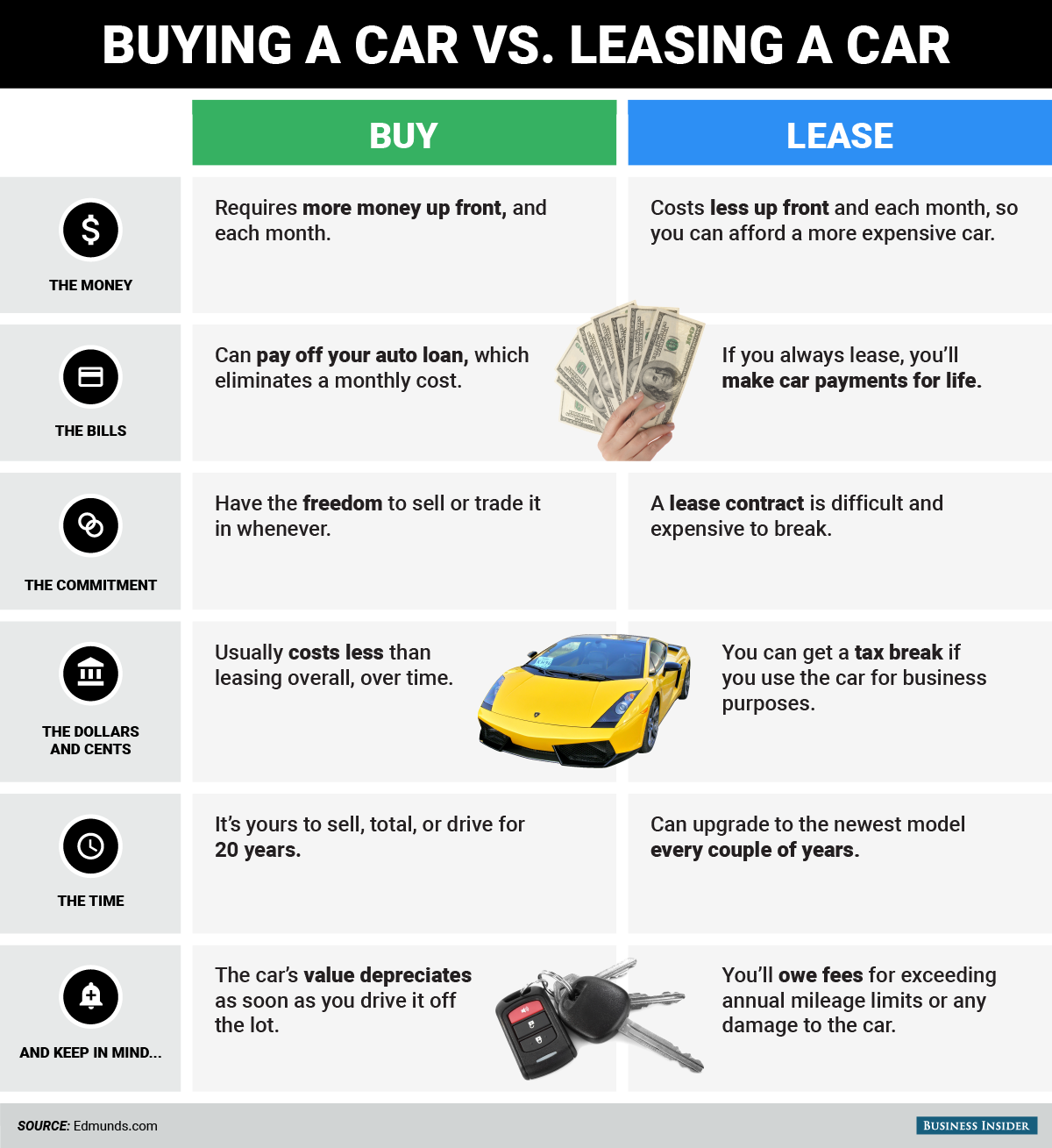 If you’re getting a new car, one of the first questions you need to ask is whether you should buy or lease. You end up with a driveable vehicle whichever 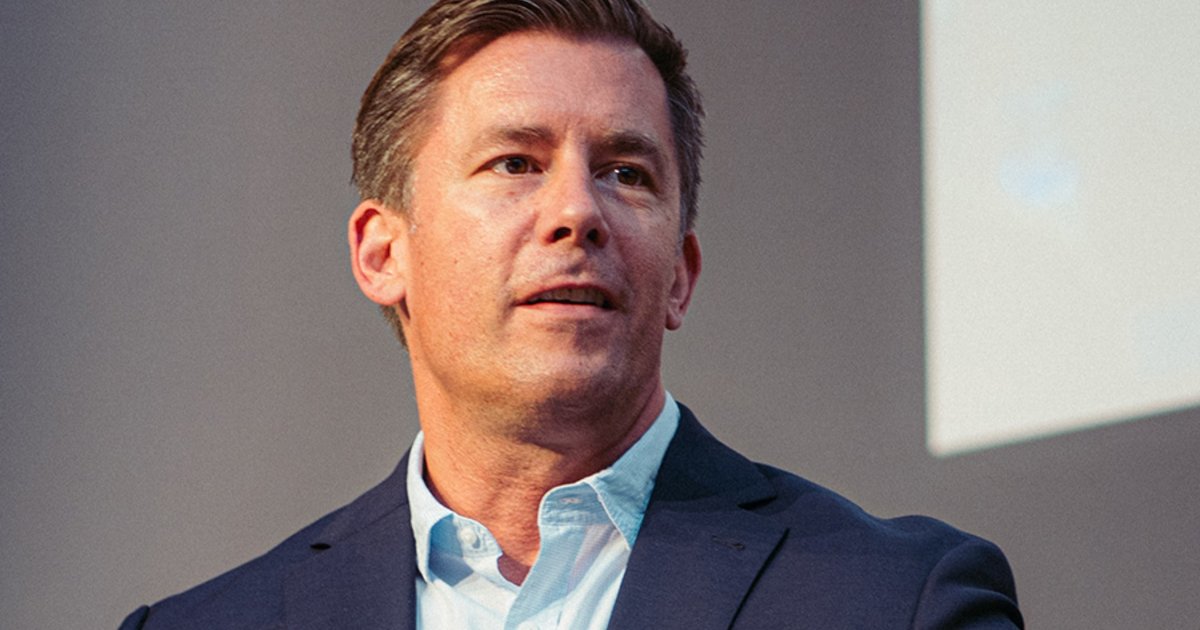 PRAGUE — The number of European car buyers keen to make their purchase online went up significantly during the pandemic and stayed at that level even as freedoms returned, a