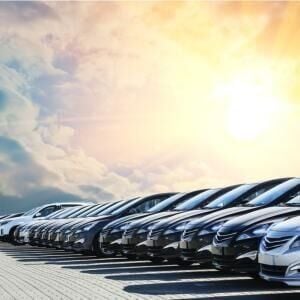 Someone wants to lend you money. If they don’t know you, how do they know that you can be trusted to pay them back in full? Professional lenders turn to credit scores to get insight on your reliability and calculate how likely you are to pay a loan back on time. These cores are a way to measure the risk associated with a lender loaning you money.

A FICO Score, one of the types of credit scores, is calculated by looking at your individual profile of amount of money owed, payment history, credit history length, new credit, and mix of credit accounts, which is the combination of loans you have such as mortgages, student loans, and credit cards.

When purchasing a car and receiving an auto loan, it is important to have a good credit score in order to get the most competitive interest rates from lenders. The exact rate will depend on many factors, including how much money you’re borrowing, the terms of the loan, and your lender. However, the scale here is clear: The lower your credit score, the more challenging it is to receive a loan with a low-interest rate.

For those who do fit into the fair-to-low credit score category (699 or lower) or have a limited credit history, a subprime auto loan is often the best or even only option. “Subprime” simply means a borrower with a below-average credit classification. Subprime auto loans became a huge business during 2001-2004 as banks and other lenders became flush with cash and were willing to open loan options for those previously considered to be less-than desirable borrowers. There isn’t, strictly speaking, an official subprime auto loan rate, but it is generally 3-5 times higher than the prime loan rate. During the Great Recession of 2008, when there was an increase in consumer debt and default, especially on mortgage debt, subprime loans in the housing market both contributed to and continued to exacerbate the financial turmoil. One fallout of the recession was an increase in subprime lending for auto loans.

RateGenius delved into data from the New York Federal Reserve’s Quarterly Report on Household Debt and Credit to look at how credit scores among auto loan recipients have changed over the past 10 years. For this list, only credit scores from the fourth quarter of each year are included. According to the New York Fed, over $733 billion in auto loans originated in 2021. Following a plunge in median credit scores in the wake of the Great Recession, scores have primarily recovered to the late 2000s-ranges.

Welcome to WordPress. This is your first post. Edit or delete it, then start writing! 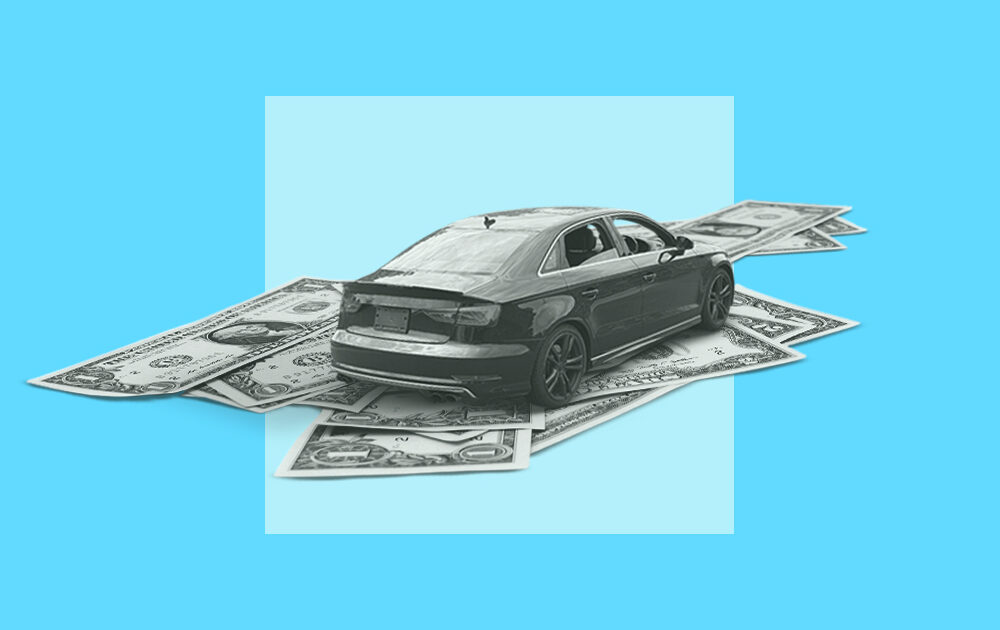 Editorial Independence We want to help you make more informed decisions. Some links on this page — clearly marked — may take you to a partner website and may result