Buying a used car? This customer says to watch out for unexpected add-ons 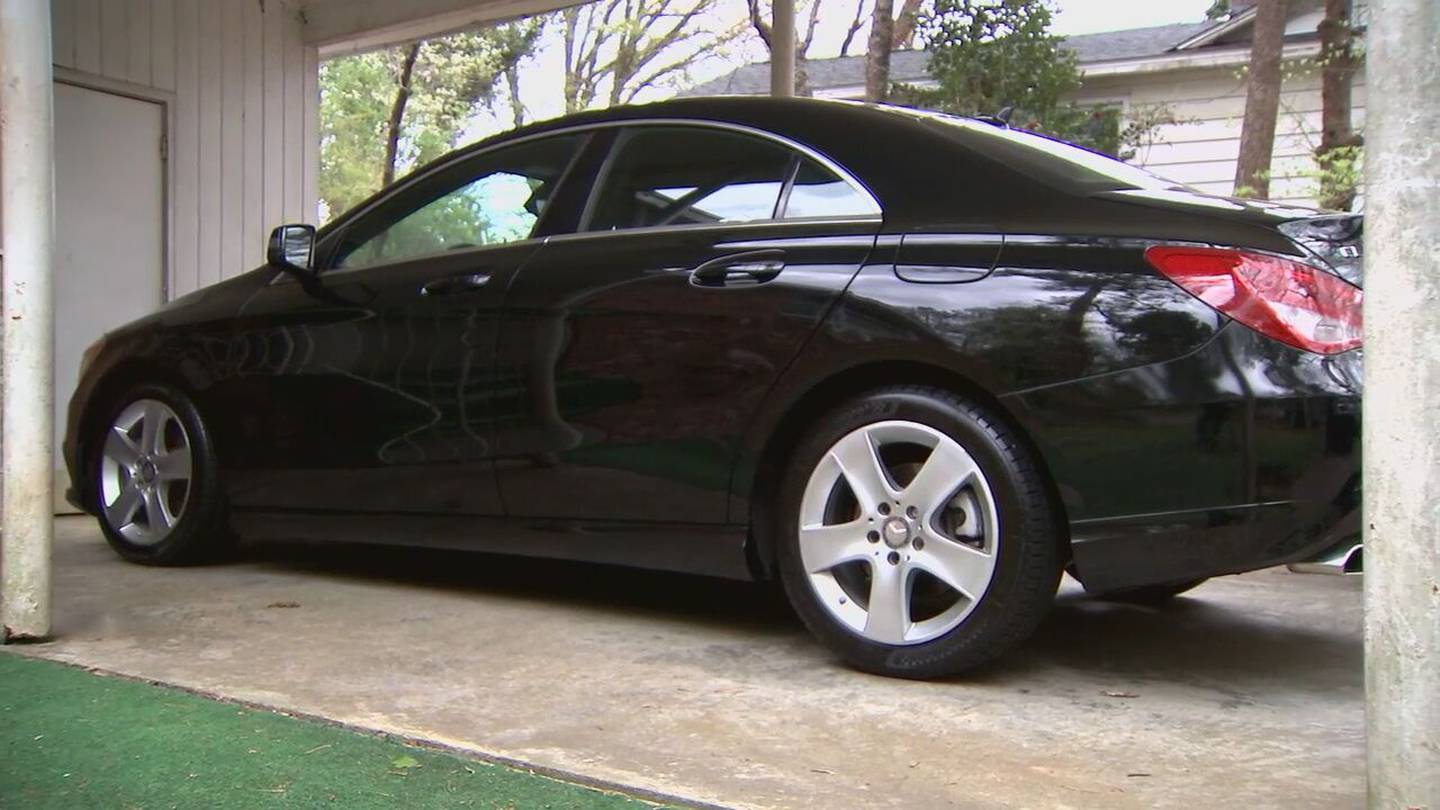 ATLANTA — People across the metro who bought used cars say they are being pinned with expensive add-ons that customers say they don’t want, don’t need and didn’t realize that they signed up for.

Edward Moore, 80, a metro Atlanta man, told Channel 2 investigative reporter Justin Gray that he thought he agreed to pay just over $19,000 for a used Mercedes at Grand Motorcars in Marietta. He ended up unknowingly spending more than $28,000 for the car.

It was not until after Moore brought the Mercedes home that family friend Abby Henderson looked at the paperwork and discovered the incorrect price and the add-ons.

“I said to him, ‘Did you realize you were buying these add-ons?’ and he said, ‘No, I never had a chance to look at the paperwork,’” Henderson said.

“What would I need it for? A paint job wouldn’t cost me that much,” Moore said.

“They took advantage of a senior citizen is what they did. I think they saw him coming,” Henderson said.

However, once you’ve signed the paperwork in Georgia, you have little legal recourse.

But just last week, the Federal Trade Commission entered into a record-breaking $10 million settlement with an Illinois car dealership for deceptive and unfair practices for slipping in illegal add-ons – so-called junk fees – like paint protection.

At Grand Motorcars, they say Moore signed up for and agreed to all the add-ons they charged for.

“Why would you add in all those extra charges on without explaining it to him?” Gray asked Bickford.

“I’m not 100-percent sure. I wasn’t here,” Bickford responded. “I’ve been in this business for over 20 years, 25 years, and I pride myself on making sure everybody’s taken care of.”

So Grand Motorcars said it will issue Moore a $2,100 refund and Bickford pledged to Gray that he would be willing to cancel those expensive add-ons and refund the money.

“Come on, of course not,” Bickford said.

Channel 2 consumer advisor Clark Howard said once you’ve signed on the dotted line, you generally are out of luck.

That’s why he said customers should come in with their own financing to avoid the confusion when signing all those documents.

“Before you know it, you’ve agreed to all kinds of things that were never disclosed to you and you have no idea what it’s just done to your wallet,” Howard said.

Moore owned an auto glass company for more than 40 years before retiring and said this is not how he would have ever treated a customer.

“I always tried to help people. I never tried to take advantage of people. I wanted to feel good about myself the way I treated my customers,” Moore said. 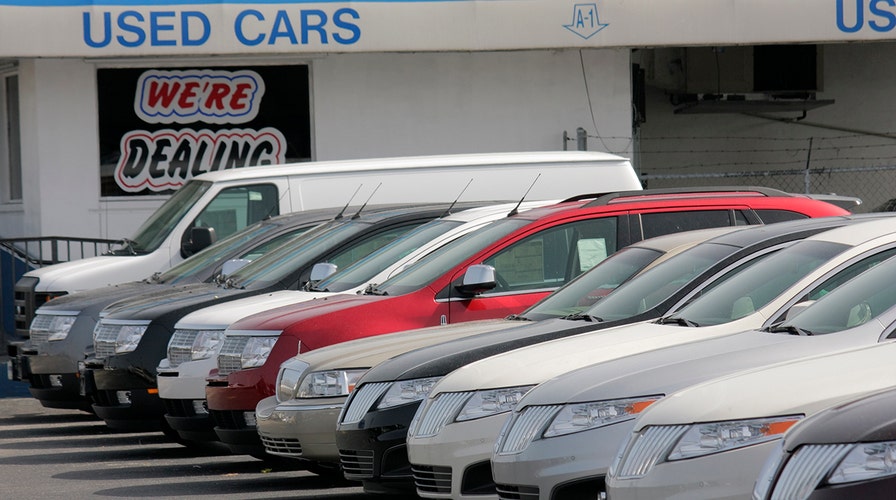 NEWYou can now listen to Fox News articles! If you’re in the market for a used vehicle in today’s tight market, it’s best to shop around. Around the country, that 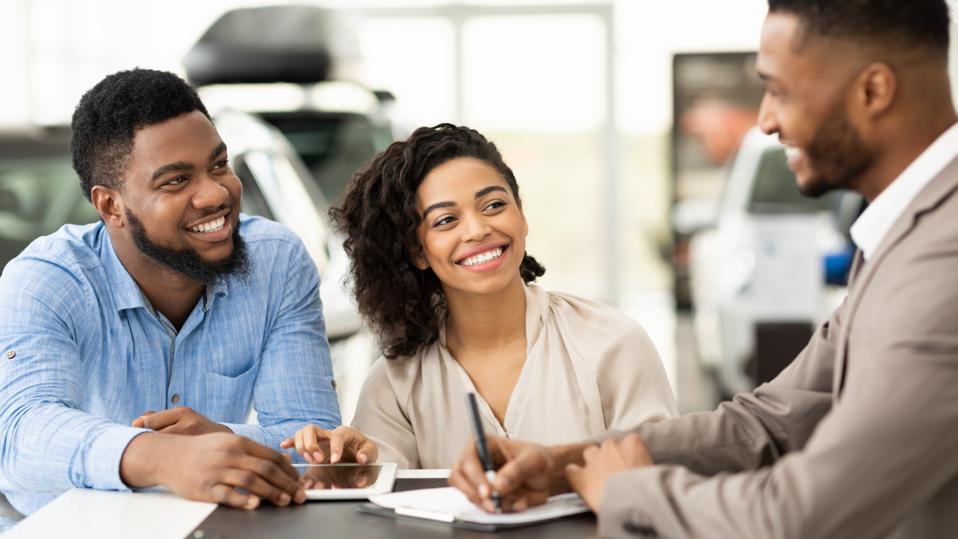 Editorial Note: We earn a commission from partner links on Forbes Advisor. Commissions do not affect our editors’ opinions or evaluations. Finding a new or used car that aligns with