Buying A Car In A Red-Hot Market— Without Getting Burned 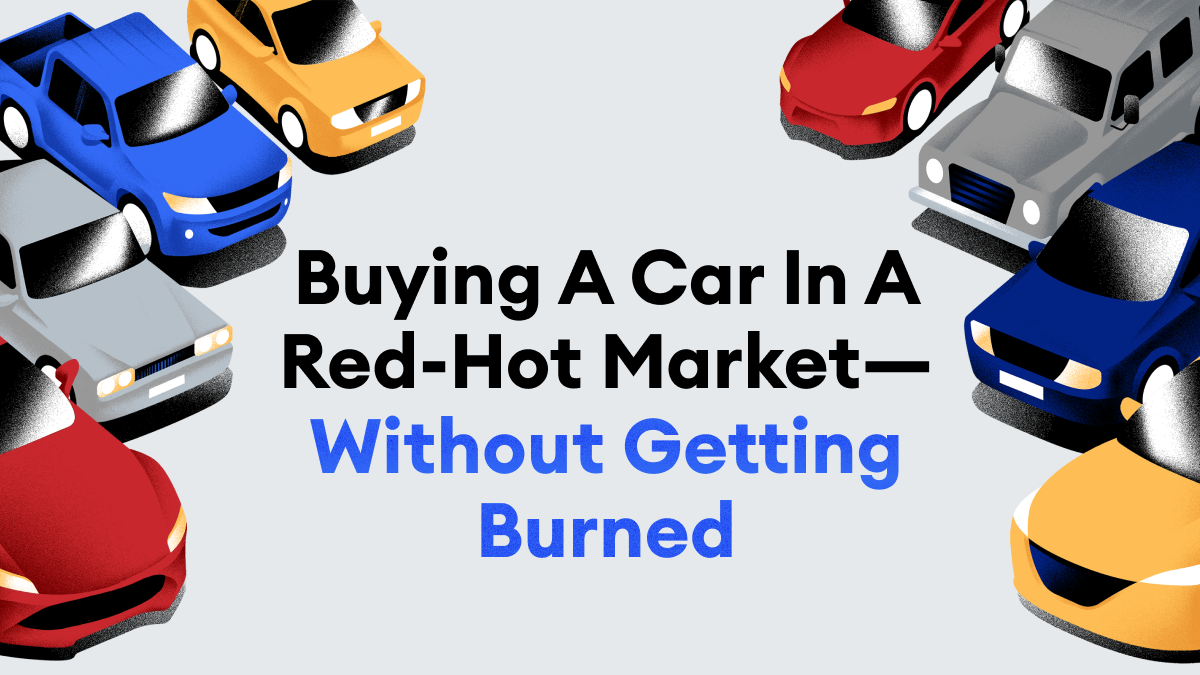 Supply chain issues are making it difficult—though not impossible—to find a deal on the vehicle of your choice. Here are the new rules of the road when shopping for a car.

Anyone who has ever been to a supermarket is likely familiar with the concept of “facing,” which means bringing all the inventory forward on a particular shelf so it appears fully stocked. The same principle is now being employed at new-car dealerships, with vehicles lined up along the street—and virtually vacant lots behind them.

That’s because a convergence of forces—most notably the ongoing semiconductor shortage—has created a reduction of new vehicles not seen in the United States since automakers shifted production to military equipment during World War II. And with consumer demand remaining strong throughout the pandemic, prices have surged.

The average new-car transaction crossed the $47,000 mark at the end of 2021, according to industry sources, and rose almost 14% in the one-year period starting in December 2020.

Automotive inventories are expected to remain low throughout 2022, which means consumers will have to ignore conventional car-buying wisdom to drive off in the vehicle of their choosing. Here’s how to come out ahead on a car deal without getting taken for a ride. 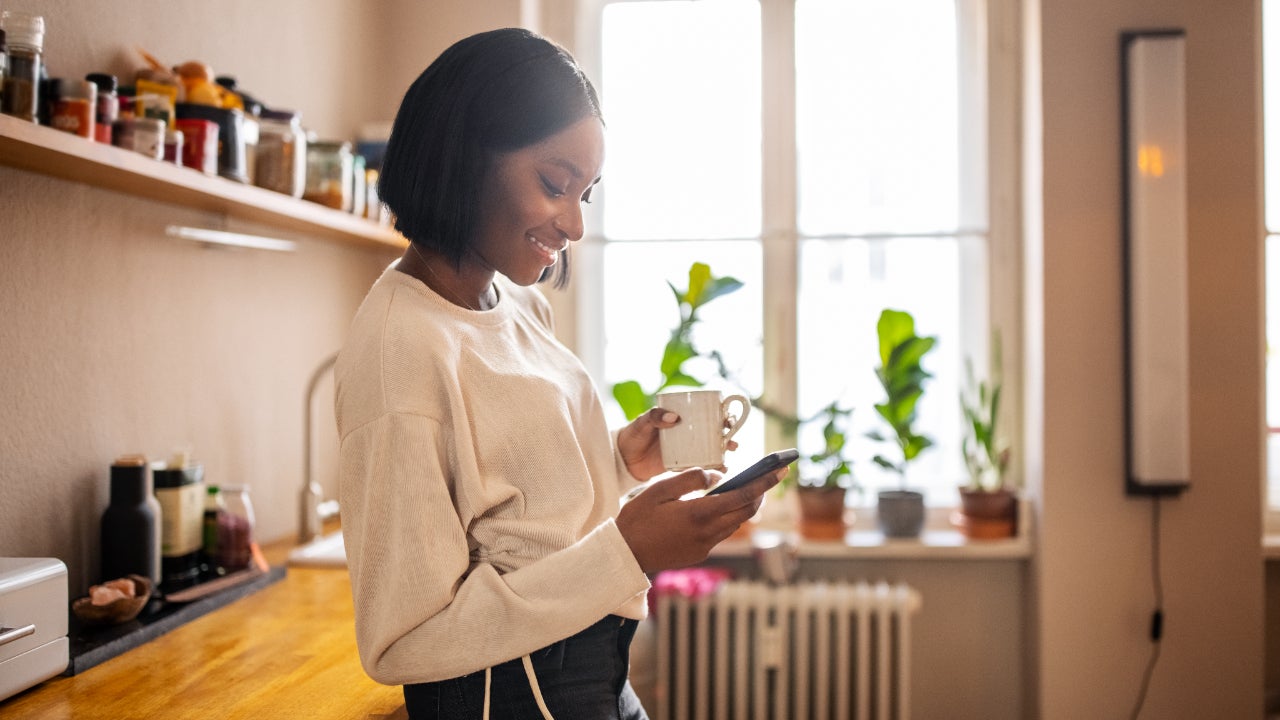 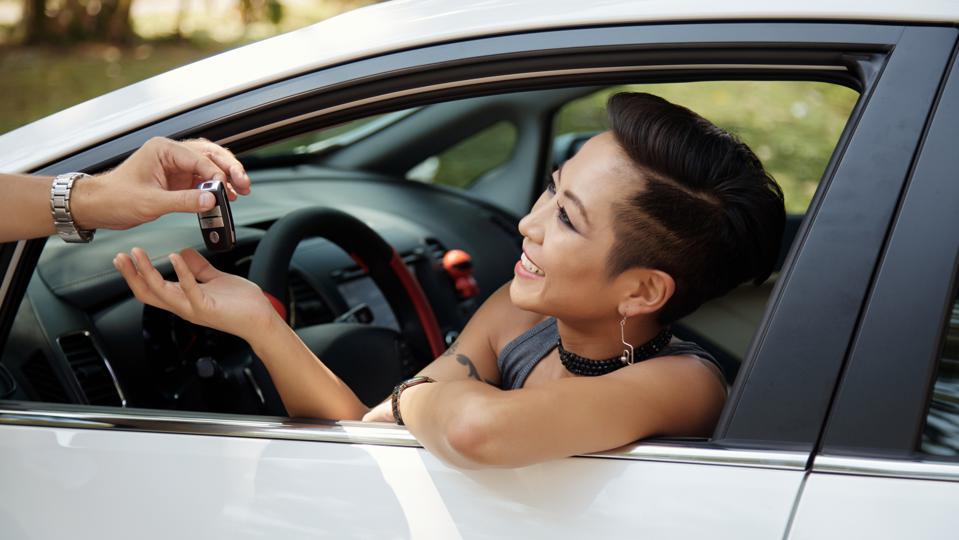