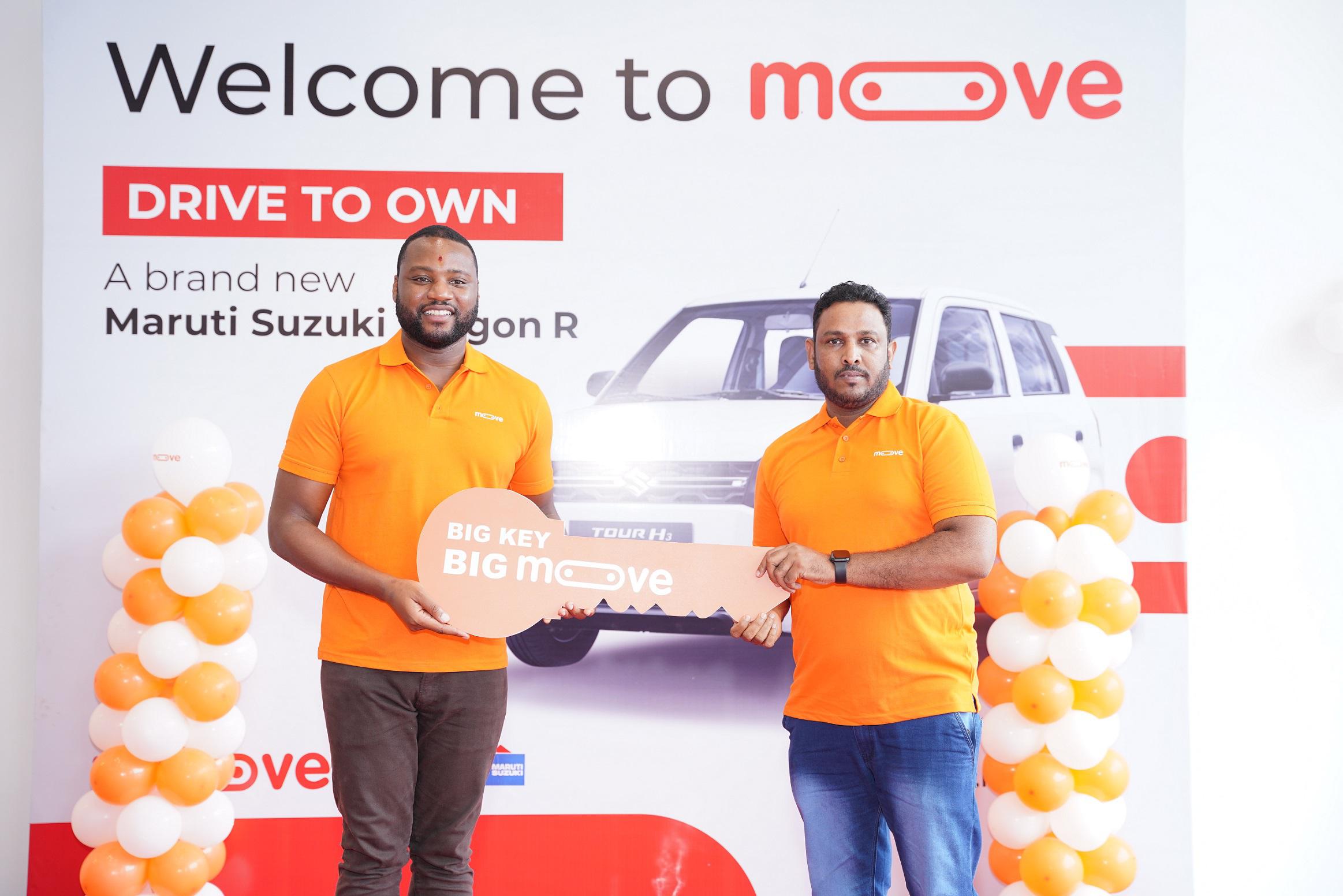 Under the deal, Moove will provide financing for 5,000 electric and compressed natural gas vehicles over the next year to Uber drivers in Mumbai, Hyderabad and Bangalore.

Moove was founded in 2020 and raised $105 million earlier this year to provide auto financing for gig economy drivers that it says are typically excluded from traditional financial services. The start-up initially launched in several African countries and is now expanding its business into Asia and other emerging markets.

It issues loans to drivers to purchase cars or bikes for their ride-hailing or delivery businesses in markets where vehicle ownership is low.

According to Moove, vehicle ownership in India is “extremely low” with less than 25 people per 1,000 owning a vehicle, compared to more than 600 in Europe.

Moove’s loan model is based on performance and revenue from the driver, which determines how the loan is repaid.

The start-up said it expects to finance 30,000 vehicles across India over the next five years.

“We’re excited to be expanding our revenue-based vehicle financing model to enable the sustainable creation of jobs across the country, where there are some of the lowest vehicle ownership rates in the world, in part because of the lack of access to credit,” Moove co-chief executive Ladi Delano said. 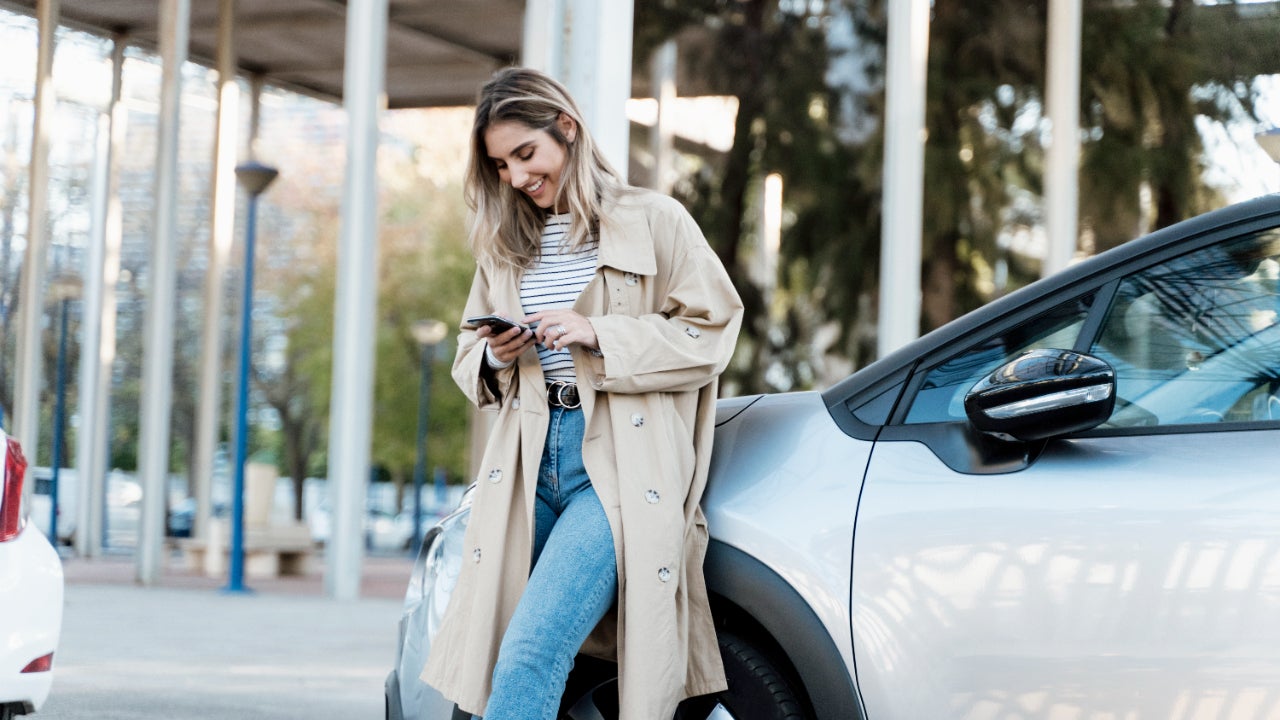 Refinancing does start your auto loan over — but it is not a complete reset button. By refinancing your loan you sign new loan terms and rates with the intention 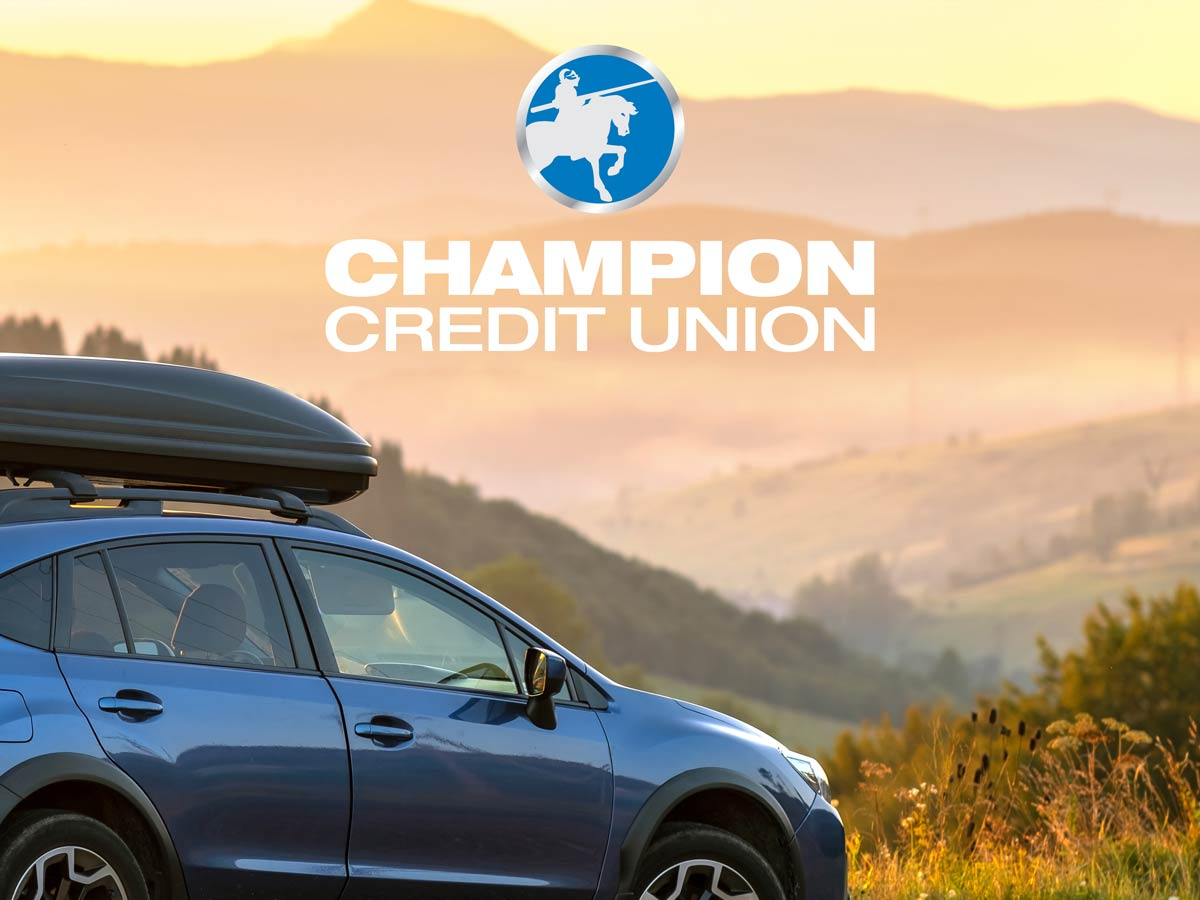 Individuals are always looking for ways to save money and create a stronger financial portfolio. One way to do this is to refinance your auto loan. Listed below are four